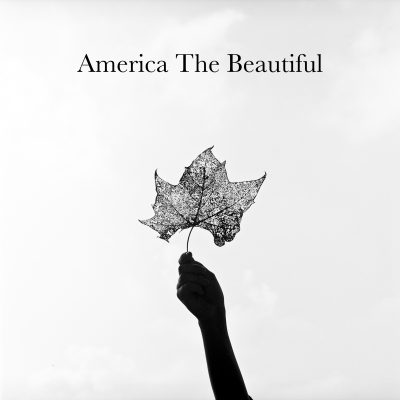 Please write “Symphonic Musicians” in the notes to ensure donations are received.

In the United States, and all over the world, the musicians that make up our great symphony orchestras are suffering. Since the beginning of the pandemic, the vast majority of these artists have found themselves without a means of financial support for the first time in their careers, and many have had to leave the music business behind just to make ends meet.

The Nashville Symphony Orchestra has evolved from a small regional orchestra to the world-class symphony that it is today. This 83 member ensemble includes some of the finest classical musicians in the world and plays over 150 concerts a year to sold-out audiences. In a city known for country music, The Nashville Symphony is a shining light of cultural and musical diversity. Truly the jewel in our crown.

All musicians of the NSO were furloughed without pay in July of this year, and it has been a tough road for all of them. In early January they started receiving a stipend from the Symphony, but for many of them, it will barely be enough to cover expenses. Already stretched thin after 6 months with no income, any unexpected expenses could mean a breaking point.

GRAMMY award-winning producer, arranger, and musician Matt Rollings, and GRAMMY and Golden Globe-nominated Arranger and composer Kristin Wilkinson have long been friends and fans of the musicians that make up the NSO. When they learned of the plight of these musicians, they knew they had to do something, and “The America Project” was born. 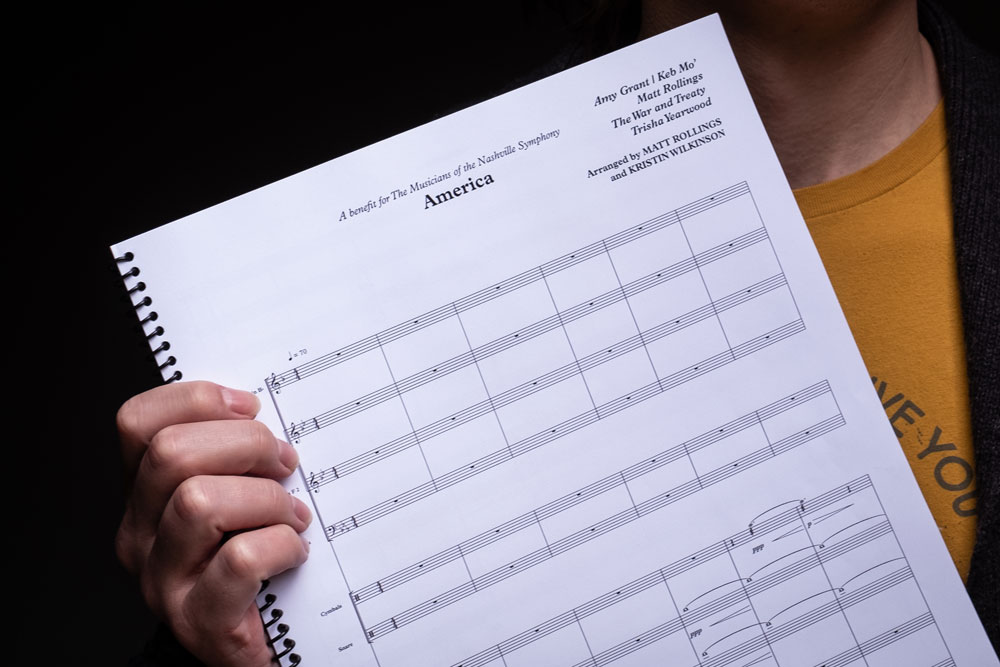 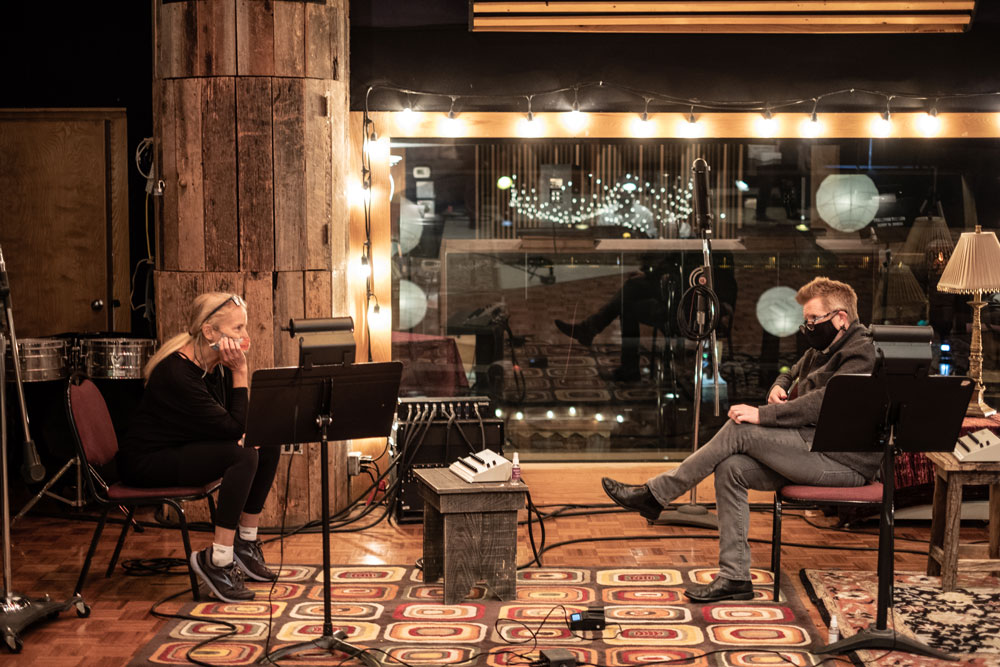 It began with Matt at his Steinway recording his original arrangement of “America the Beautiful”. Kristin then crafted a sublime symphonic arrangement to showcase some of these brilliant artists.

A session at The Sound Emporium in Nashville TN. brought these two elements together and a magical track was created.

To sing, Matt and Kristin asked a few friends who were aware of the musician’s plight and eager to lend a helping hand… and voice!

Amy Grant, Keb’ Mo’, Trisha Yearwood, and The War and Treaty all lent their considerable talents to this effort and the results are stunning.

A fund has been created to benefit these talented individuals. Money from this fund will be distributed directly to those symphonic musicians who are in the greatest need. All proceeds from sales and downloads of the single, as well as individual donations, will go directly to this fund.

While the NSO is doing everything they can to eventually put these musicians back to work, they desperately need help to survive until live concerts can return.

Please consider giving anything you can to help these artists and support the music that only they can make.

Plato said: “Music gives a soul to the universe, wings to the mind, flight to the imagination and life to everything”.

It was an honor to sing one of the most beautiful songs written about our nation, beautifully arranged and played by my friends Matt Rollings and Kristin Wilkinson. To hear my voice alongside such talented artists as Mike and Tanya of The War And Treaty, Keb Mo, and Amy Grant, amplified by some of Nashville’s finest symphonic musicians reminded me why I love music so much, and why I love America so. We are a nation that’s hurting right now, but America the Beautiful reminds me that there is always hope that we can be who God intended us to be. Love one another.

This song is a balm and a prayer, a much needed reminder in these troubled times.