carwash is the solo music project of 20-year-old San Diego-grown artist, Garrett Seamans. Beginning as a surf videographer, Garrett developed a love for surf movies and beach culture before branching out into his first music project Postcard Boy. While Postcard Boy has experienced relative success in the alternative pop space, carwash was the second project to come from Garrett which explores a new sound that extends into rock, punk, and alternative folk. There is a clear sonic quality in carwash that is influenced by his love for surf and skate films. Many identify carwash as sounding cinematic and nostalgic. carwash is music that makes you feel like blurry photographs. carwash is a soundtrack that encapsulates the freedom of youth.

Symphonic partnered with carwash for the release of his debut EP which kicked off with the first single “boyfriend, girlfriend” in July 2021, and was followed by “racetrack” in August, and the release of “soap water” EP (focus track: “friendship”) in September. 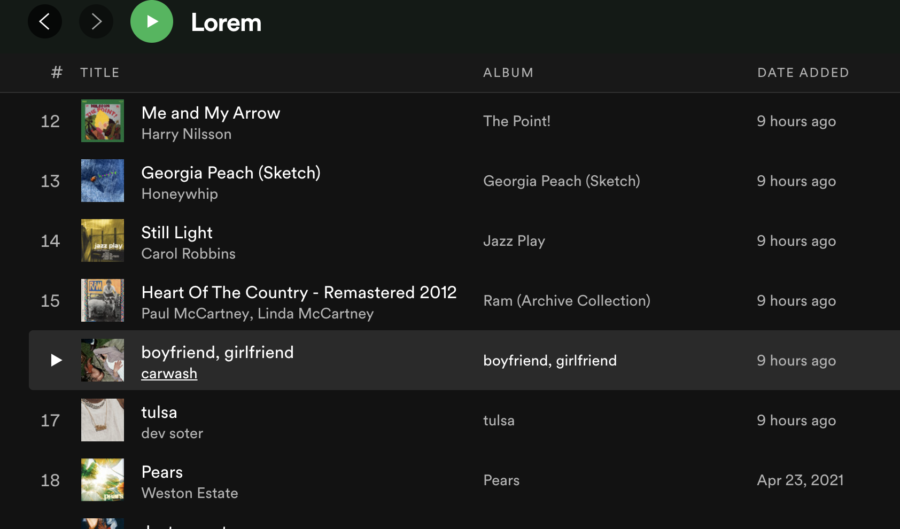 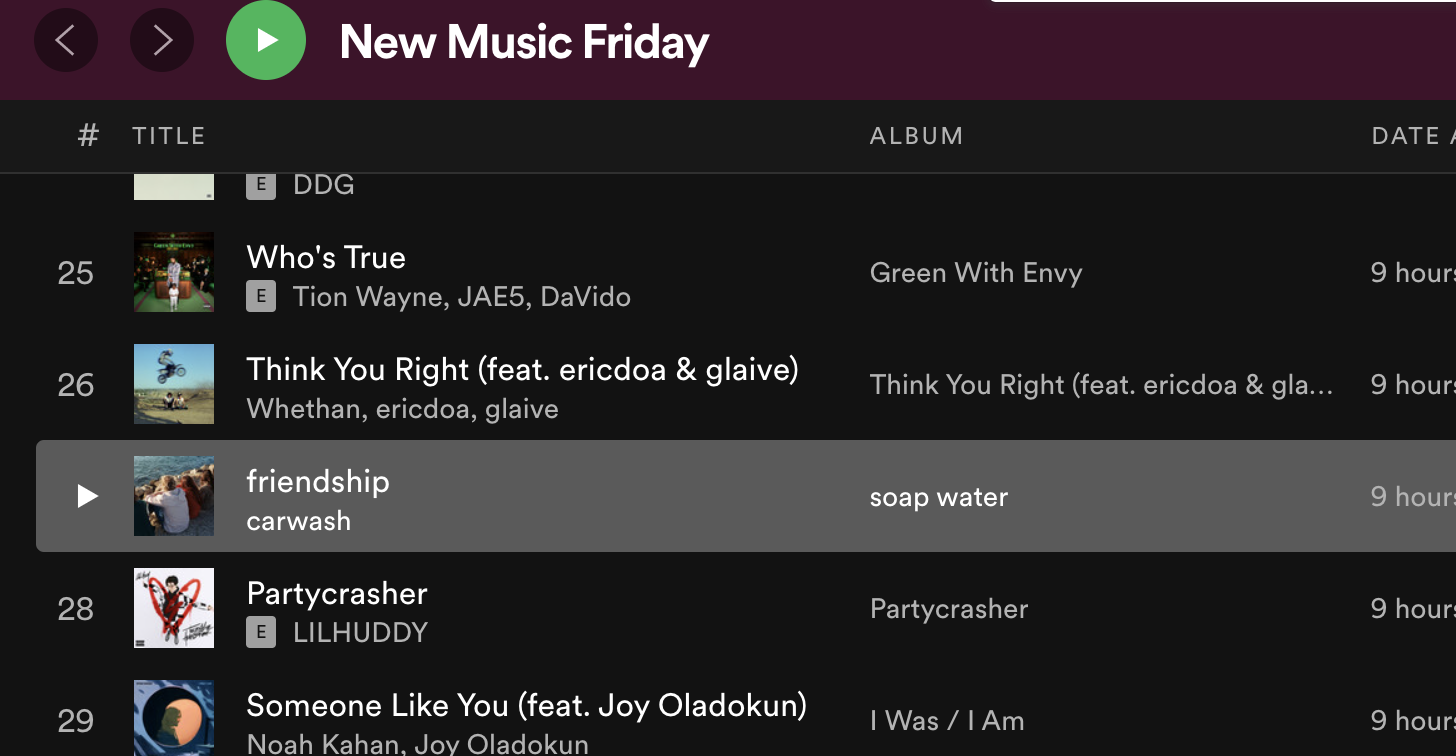 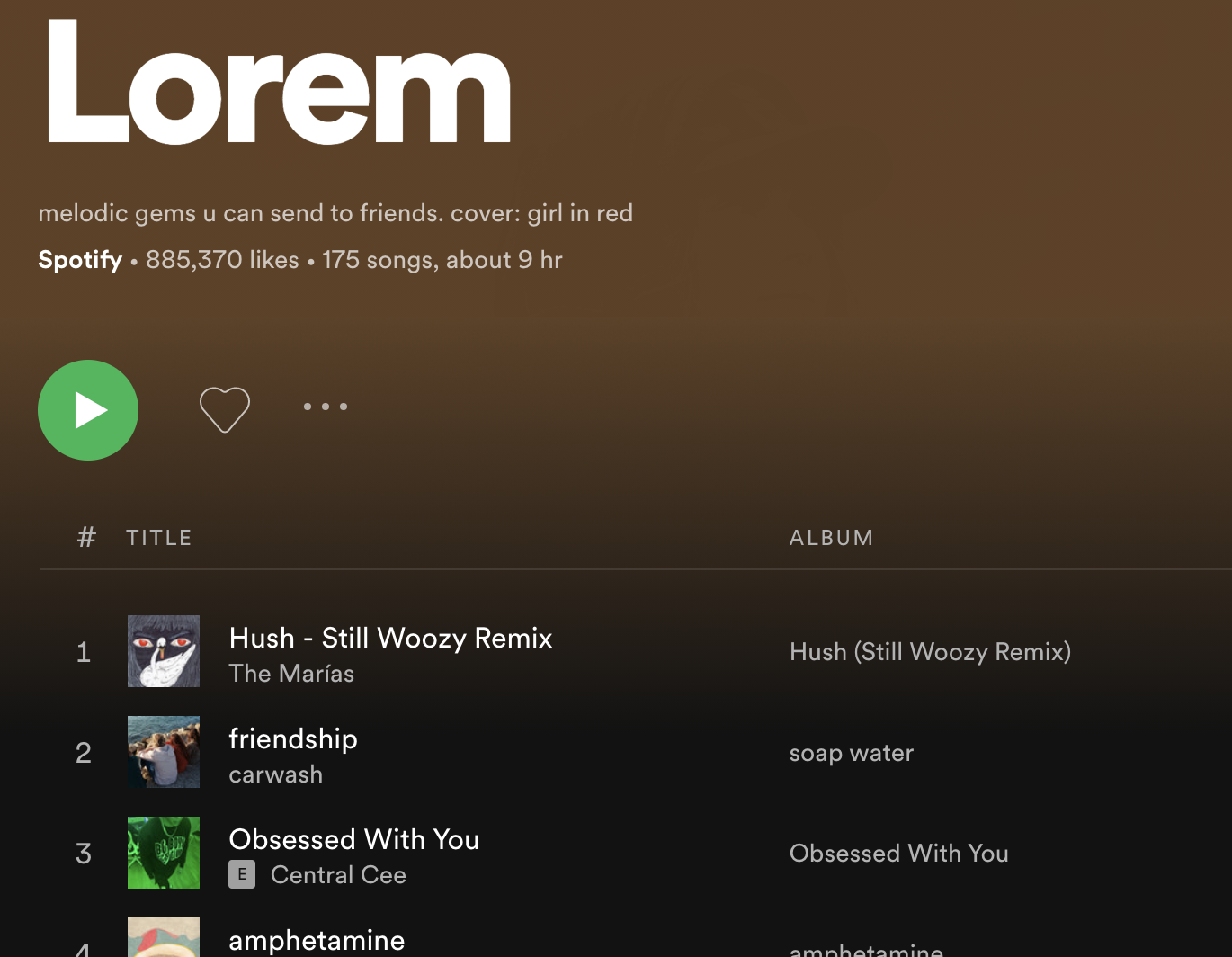 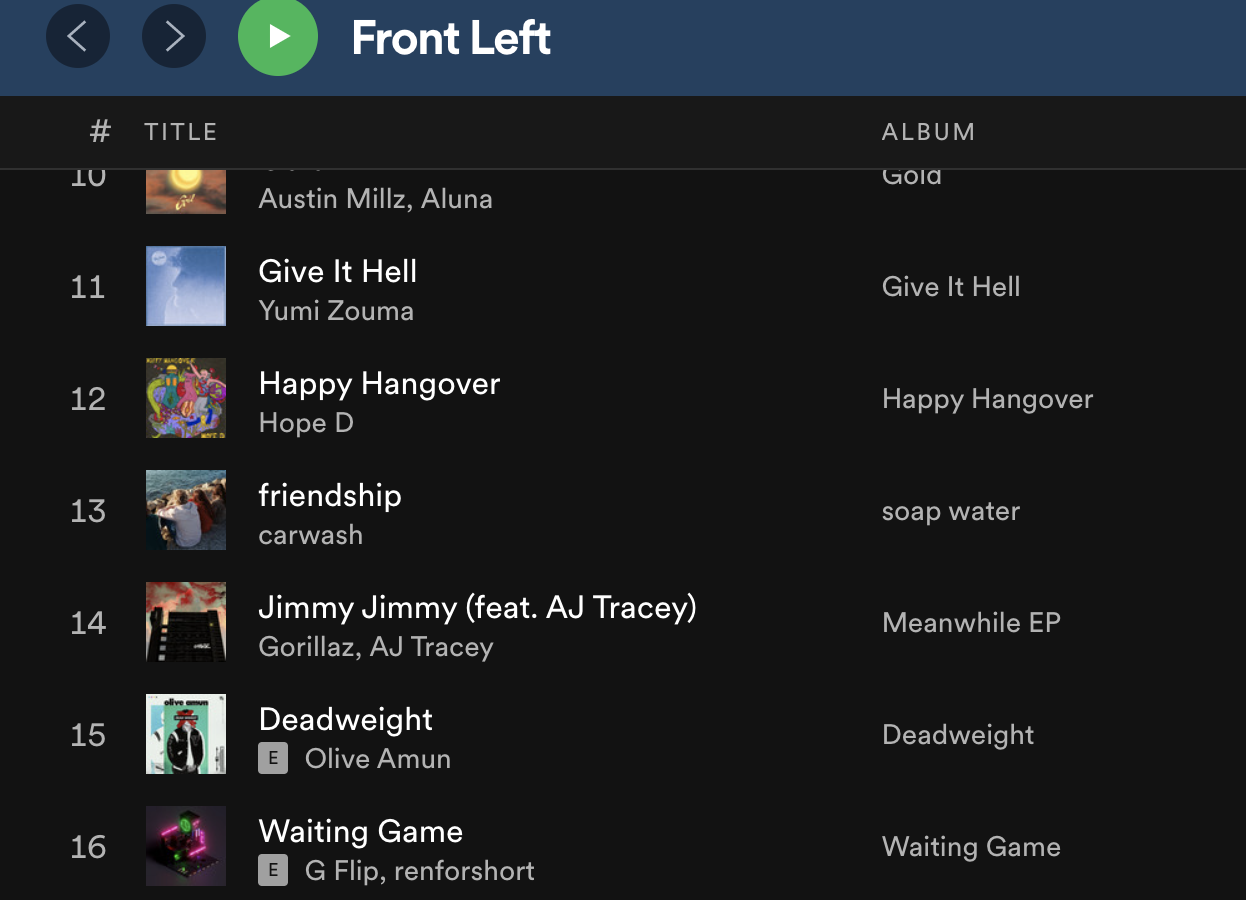 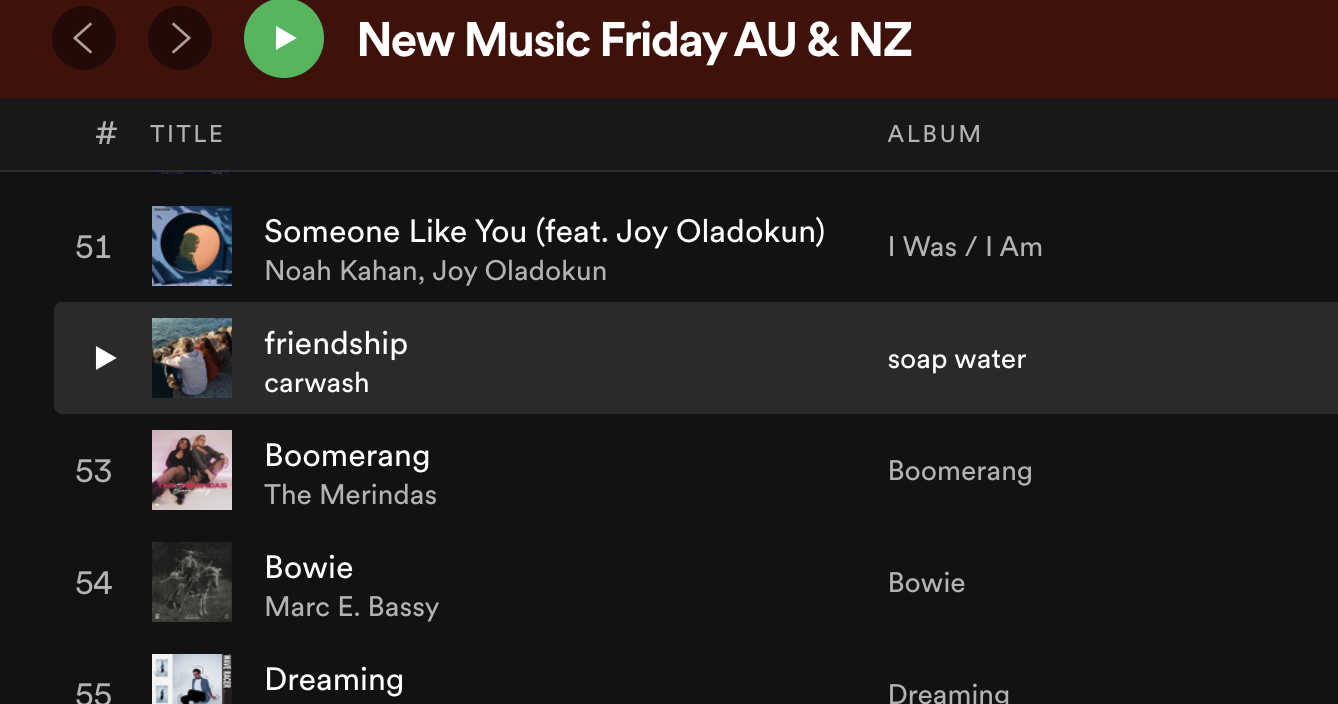 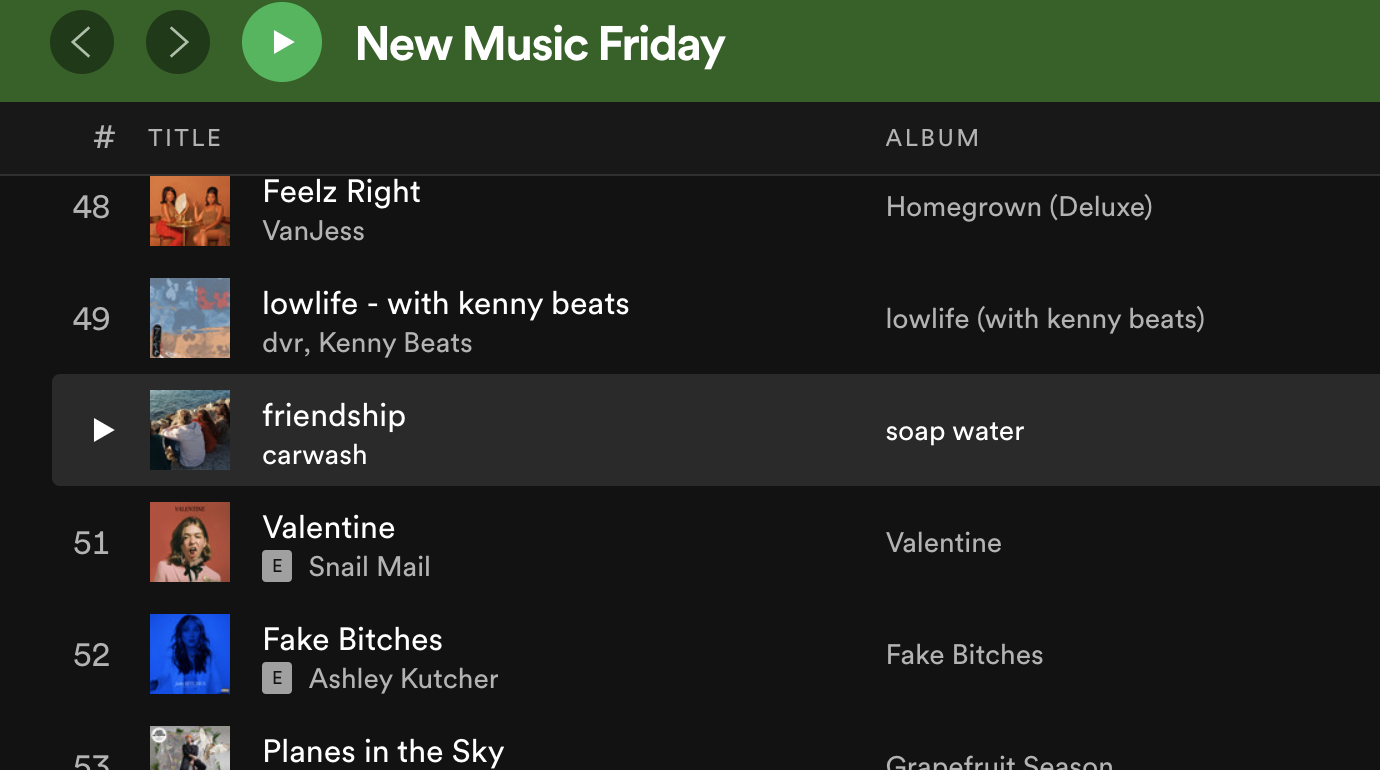 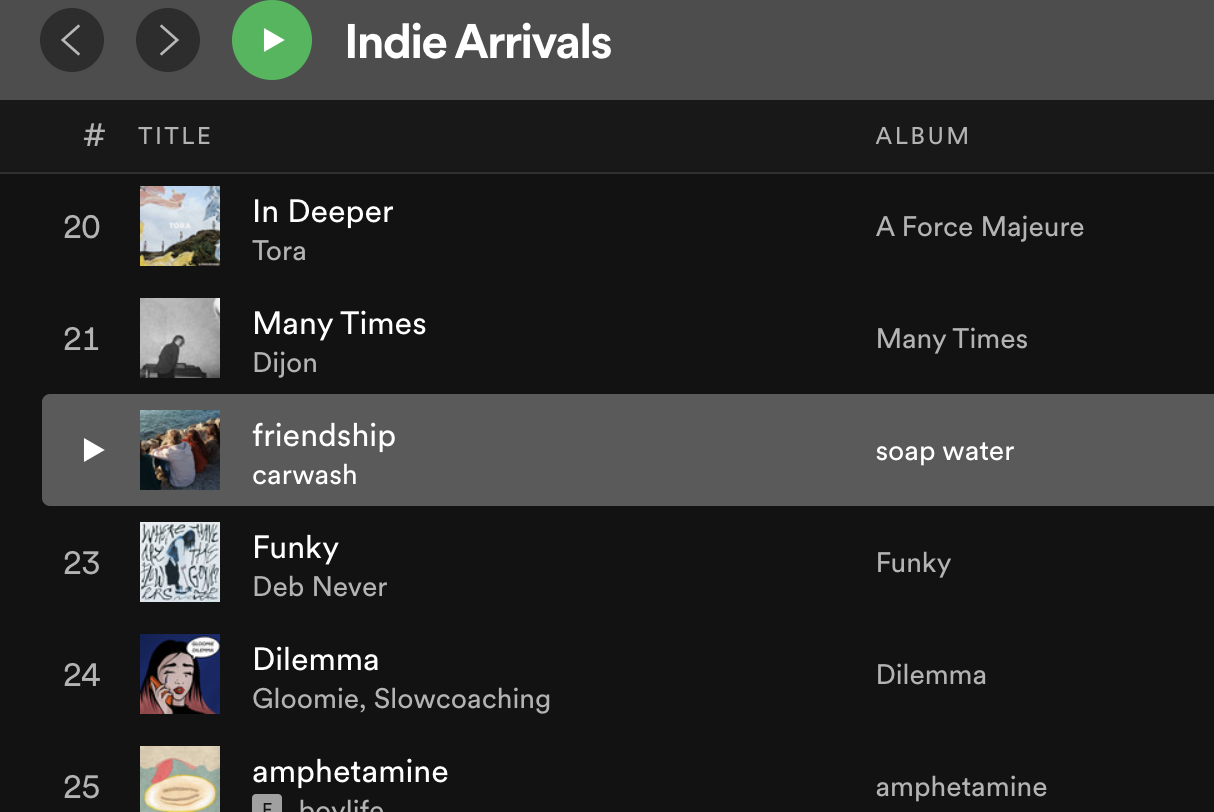 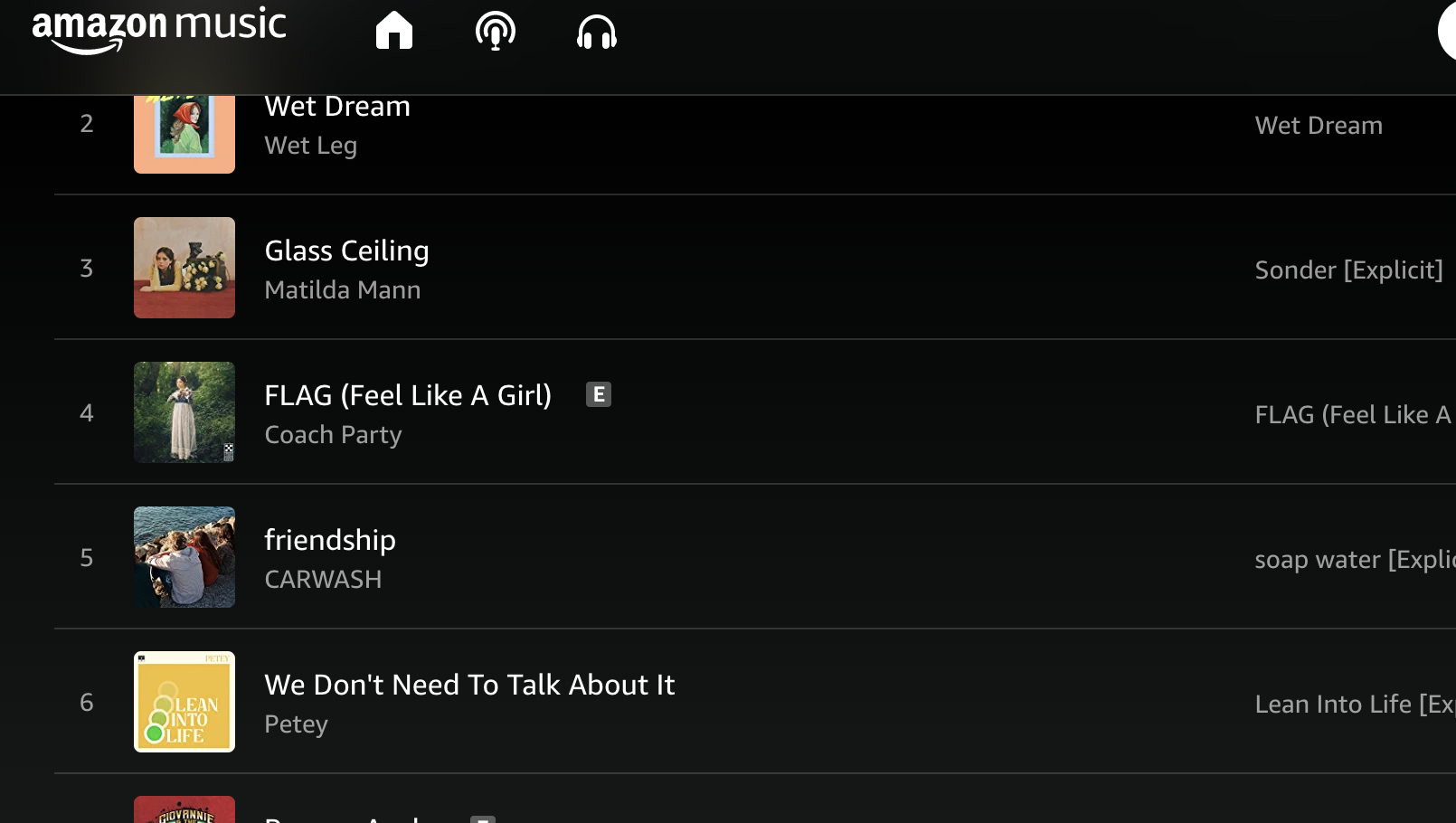 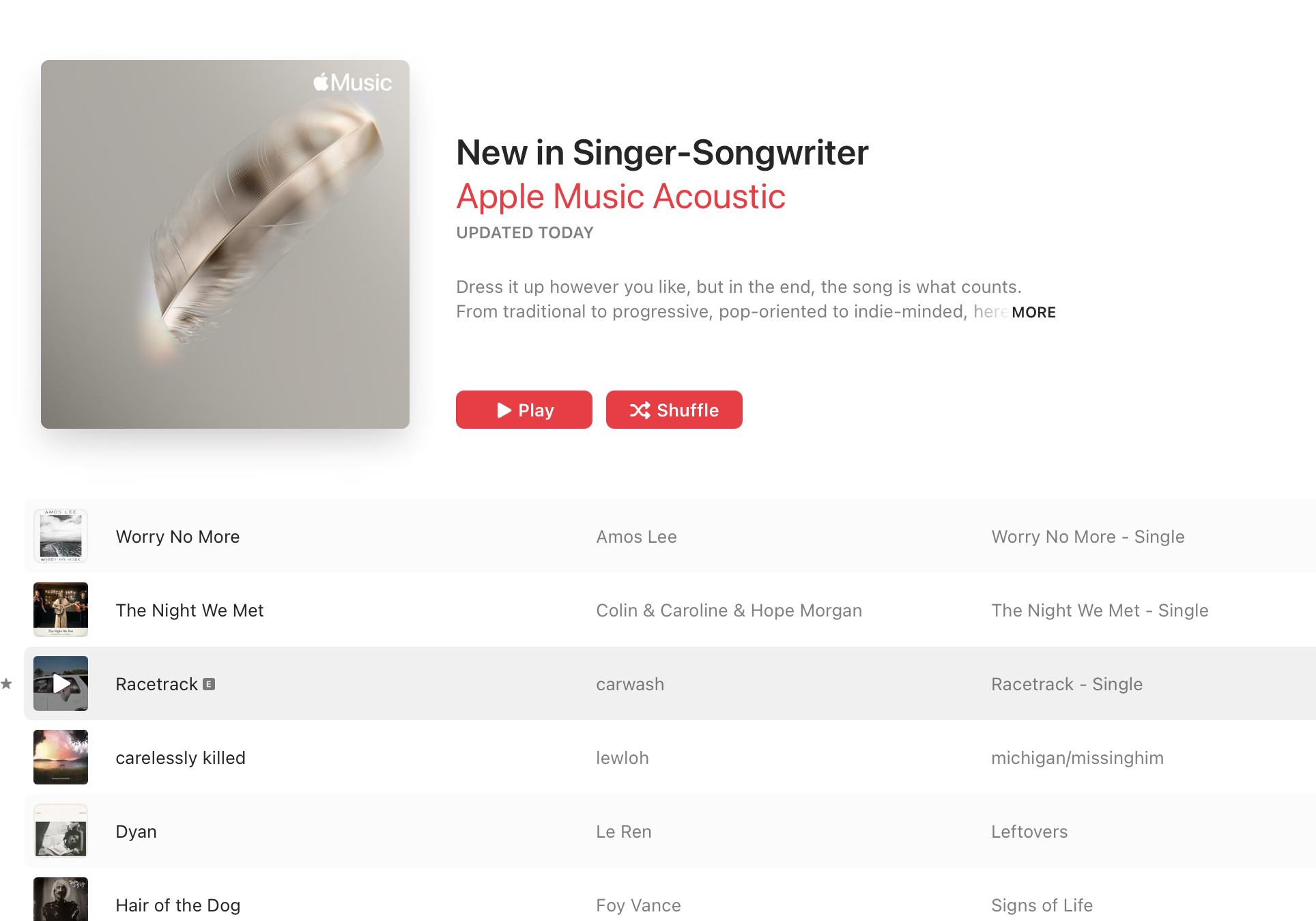 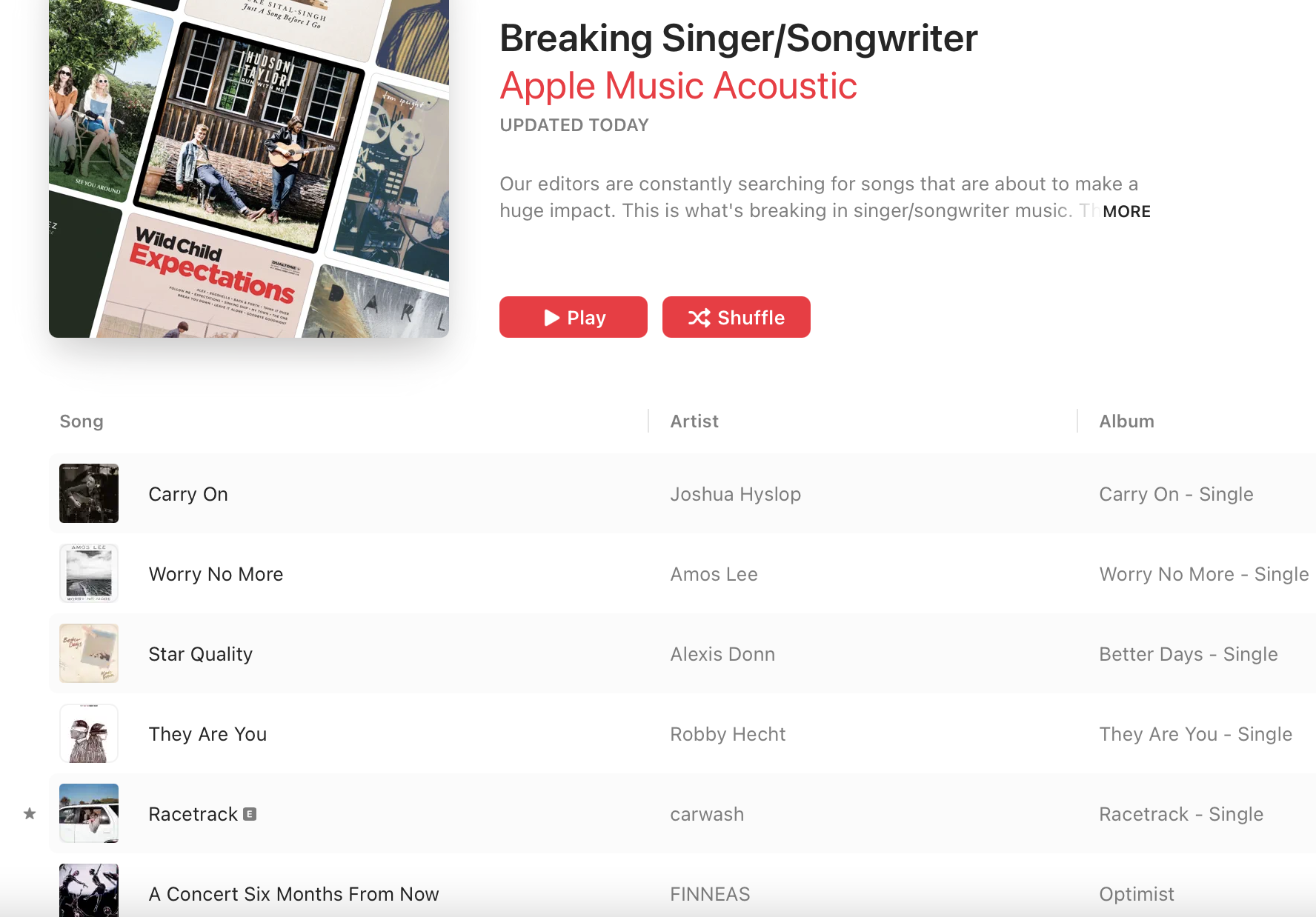