“Wally” is the long-awaited third studio album by Krawk, the Brazilian Trap star who started in the rhyming battles of São Paulo and today accumulates over 300 million plays across the DSPs. The release cycle occurred between February and May 2021, with 5 singles, a full studio album with 17 tracks plus 17 visualizers uploaded on the artist’s YouTube channel. The goal was to not only grow the artist’s fan base, but to establish him as a consolidated talent in the national trap scene. 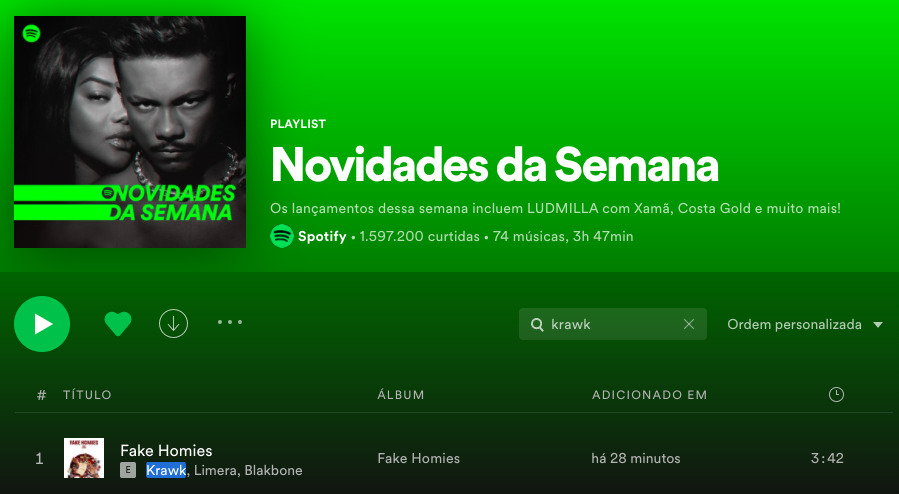 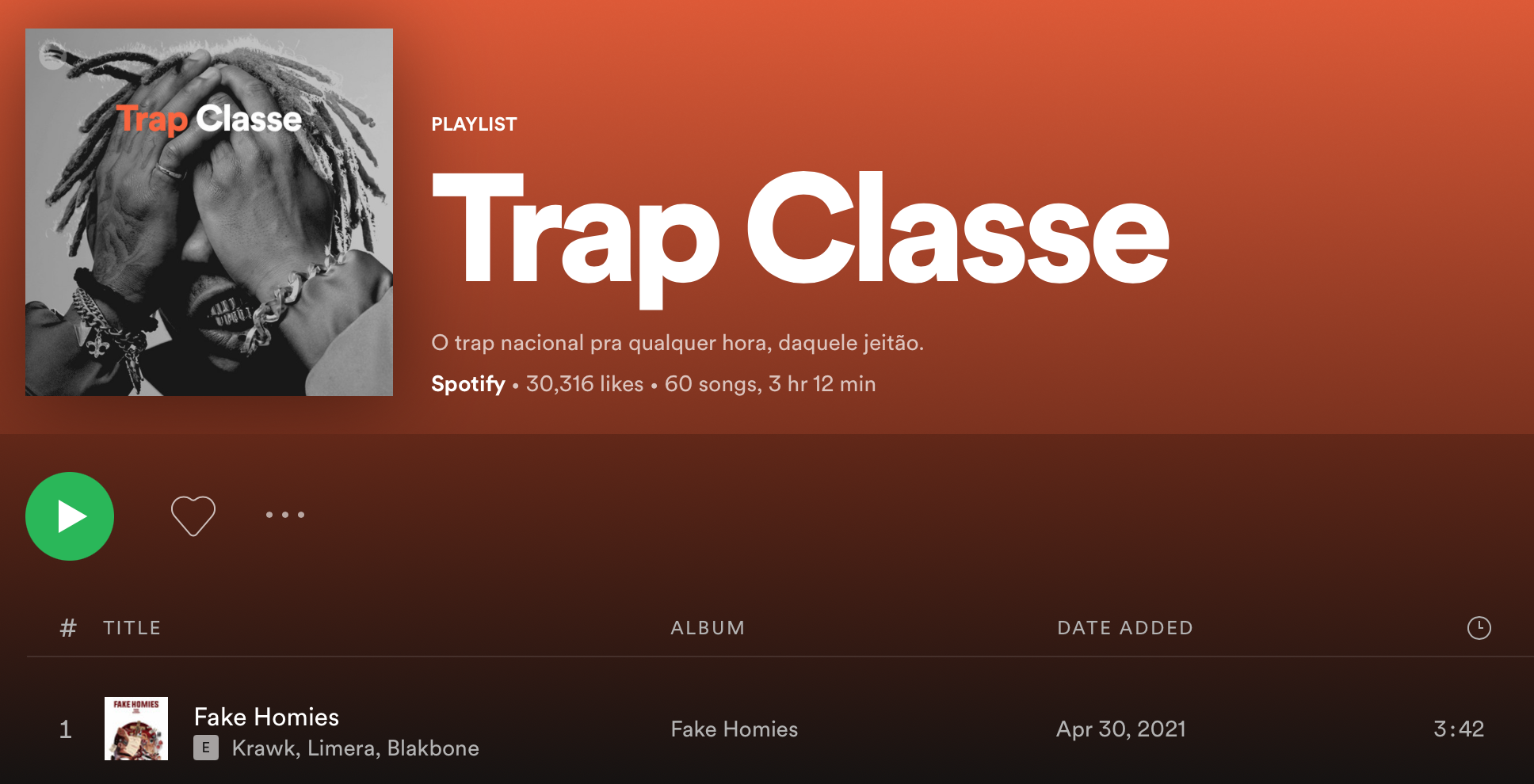 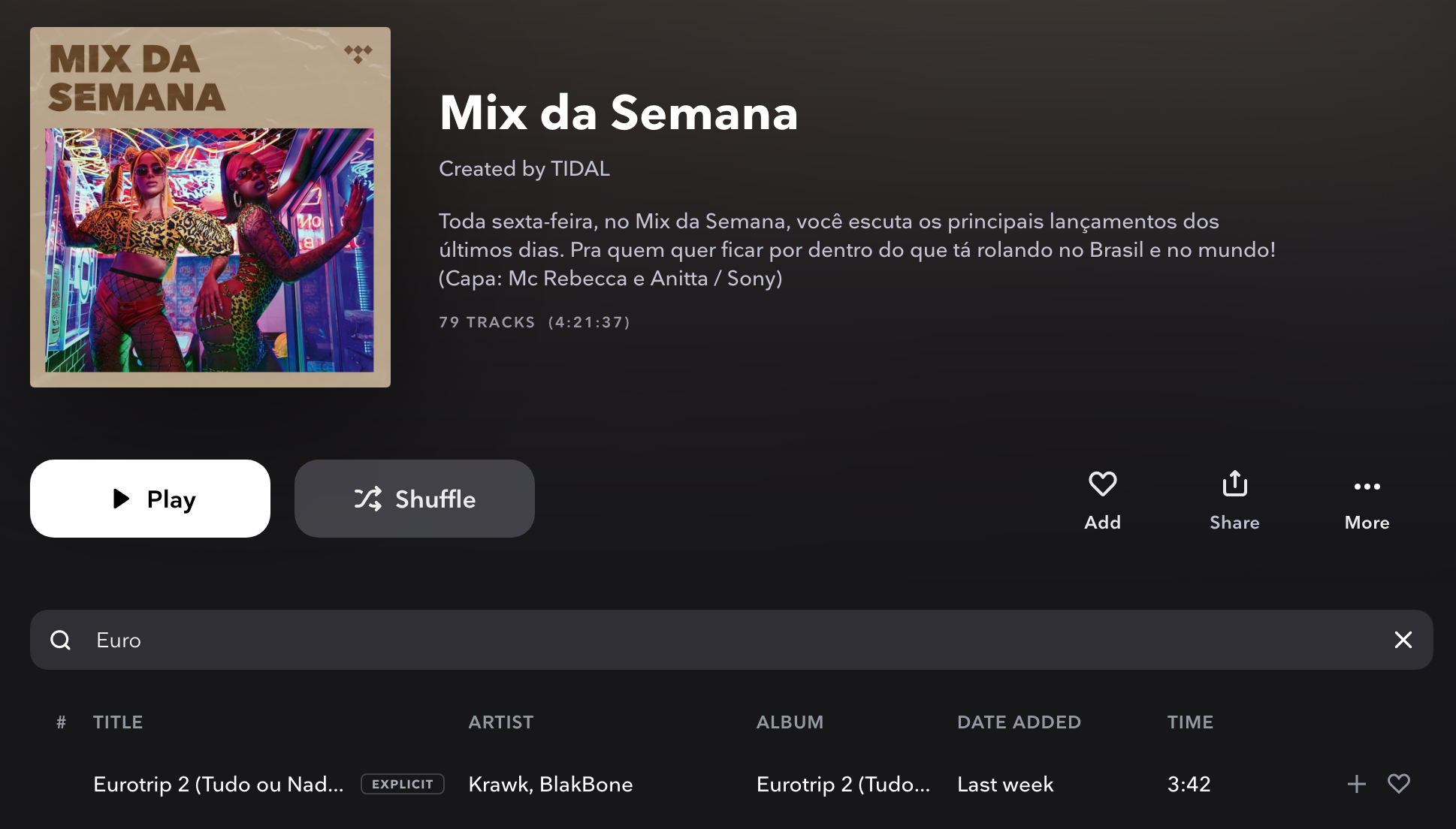 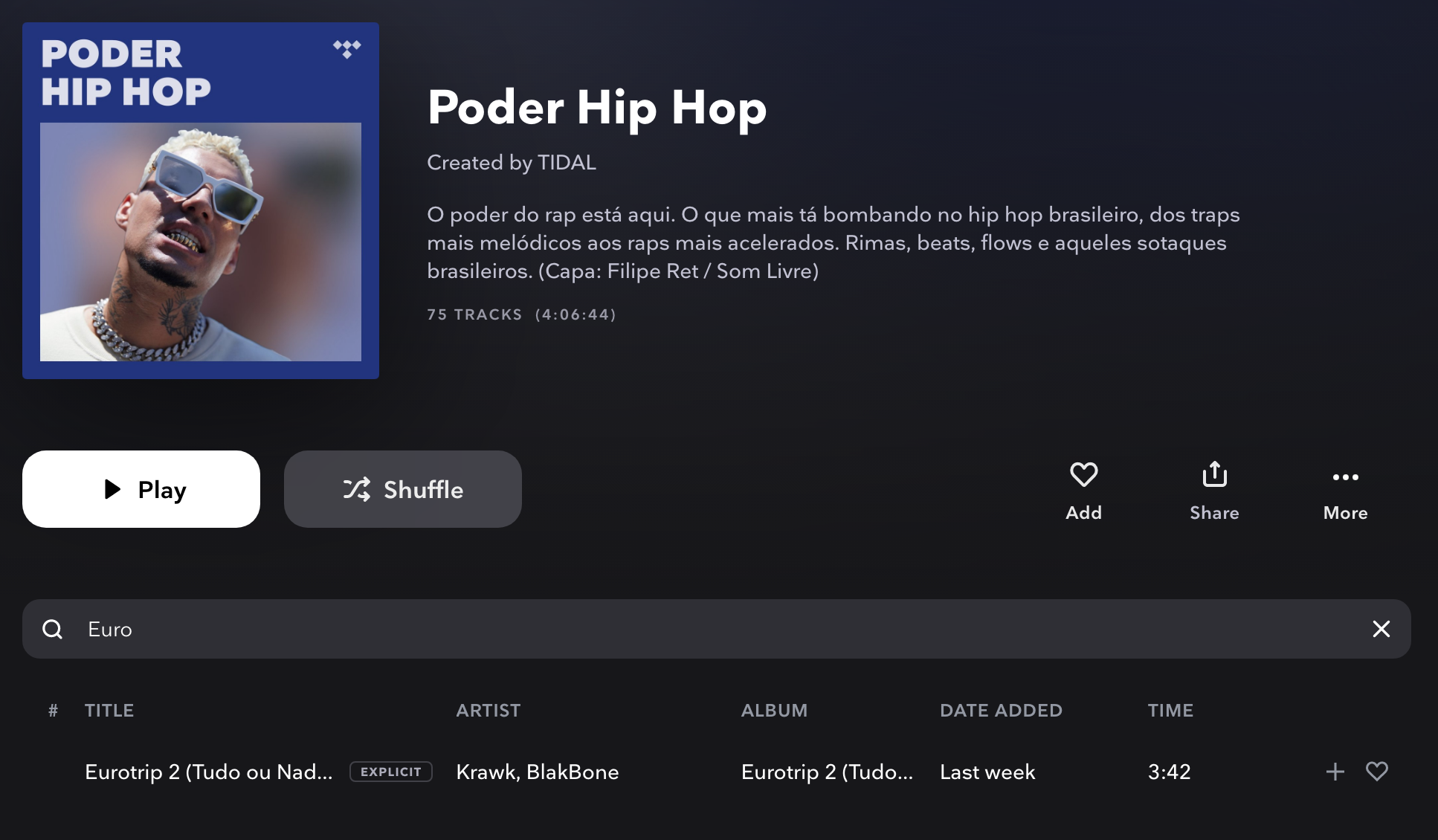 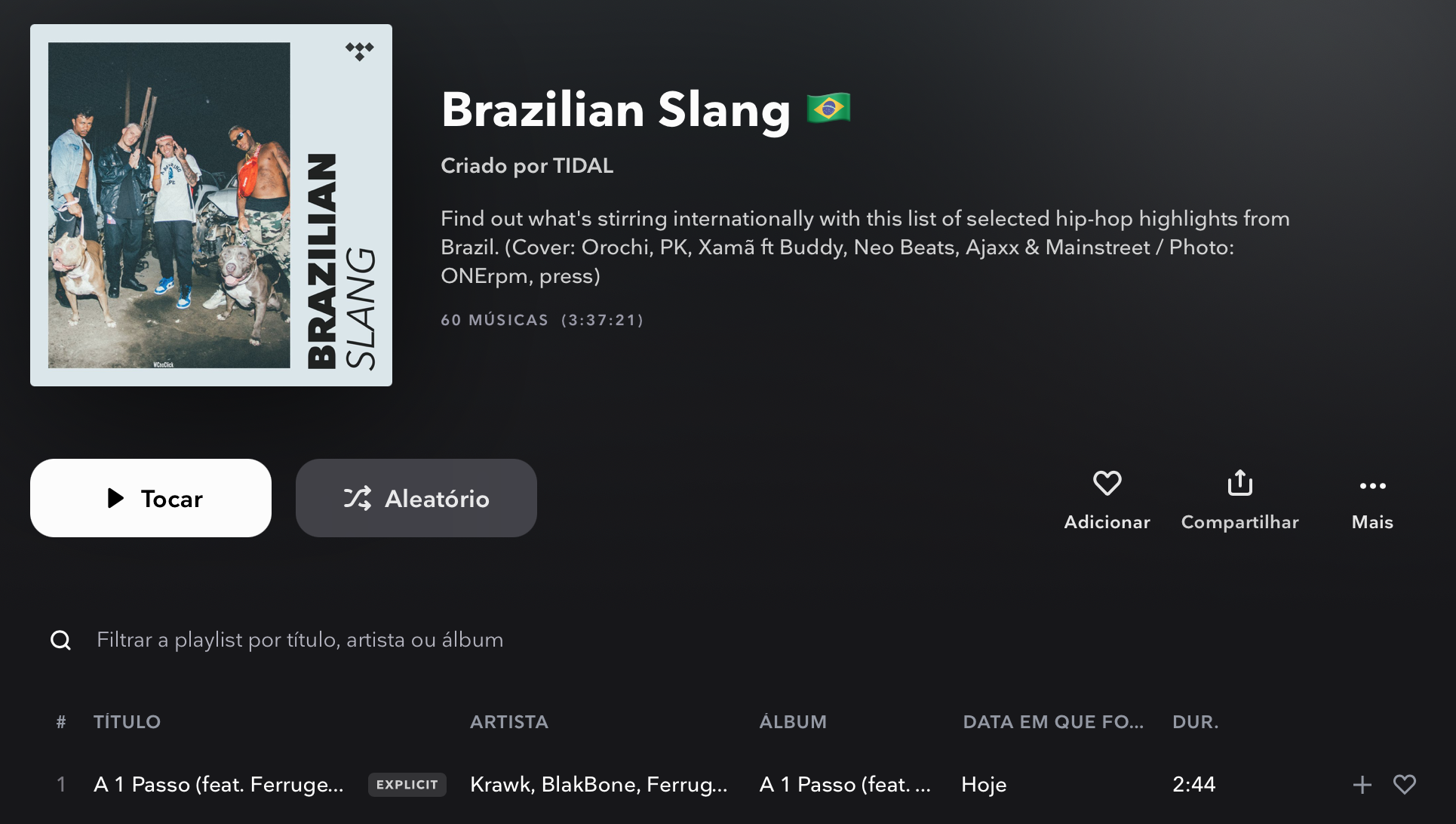 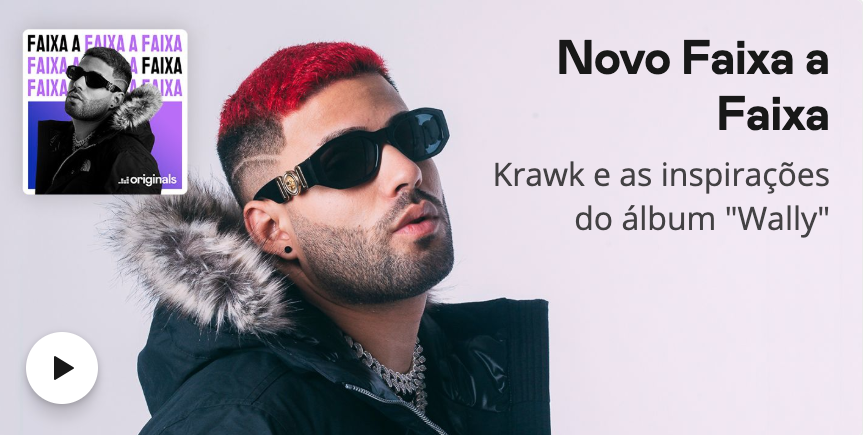 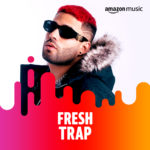 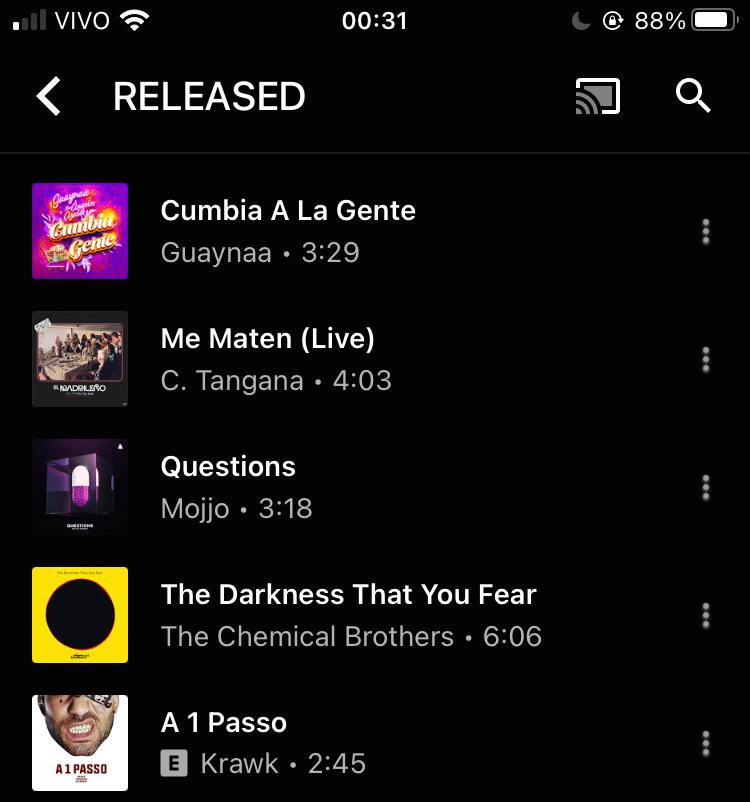 The Tik Tok dance challenge for the track “Rambo” got over 713 videos created and more than 3.5 Million views. 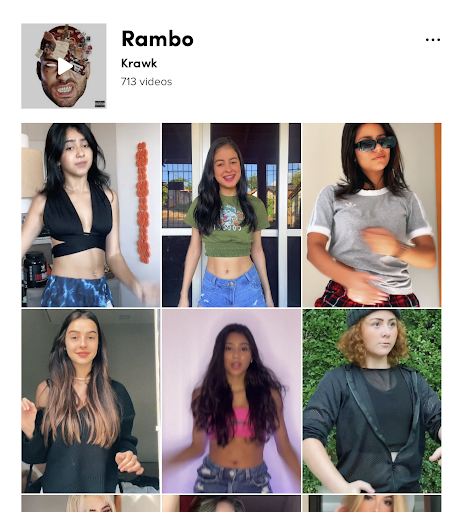 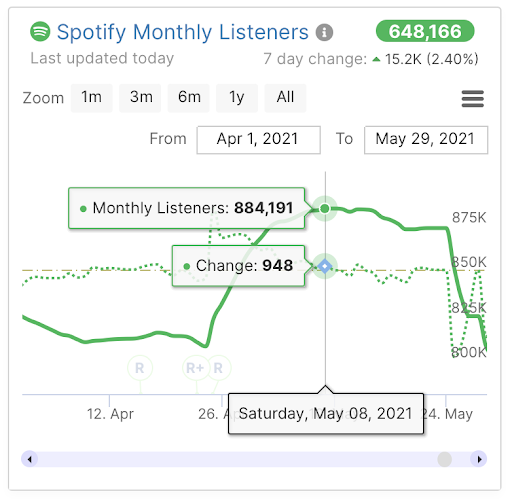 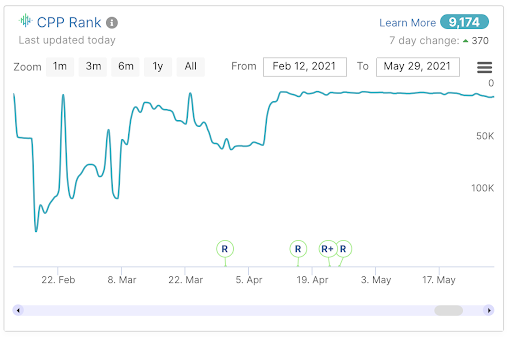 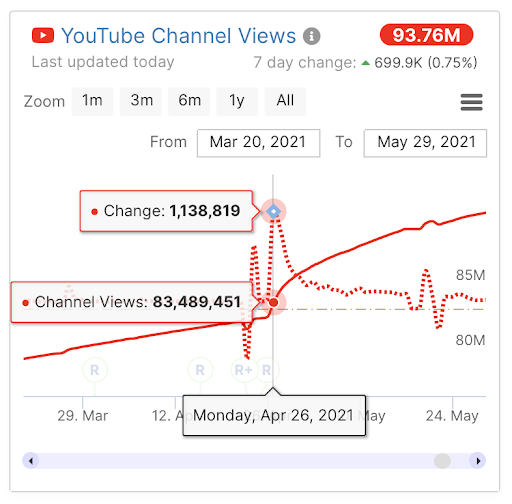 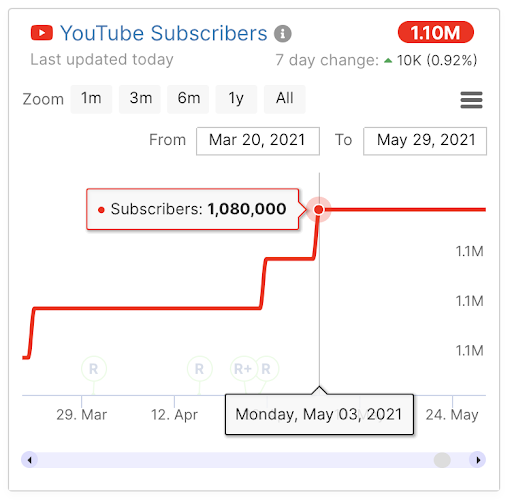 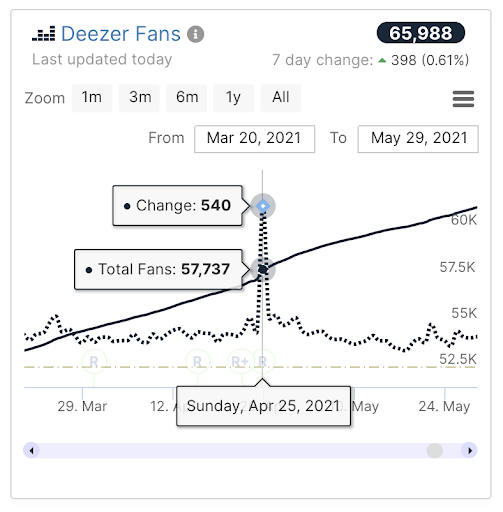