Sabotage is a well-known rapper and songwriter from Brazil who released his first album in 2001. His influence as a musician was crucial for the growth of Hip Hop in Brazil, and he is often considered the greatest Brazilian rapper of all time. However, Sabotage was shot and killed in 2003, leaving his catalog to be controlled by his estate. The estate’s goals are to re-master Sabotage’s older songs and release collaborations with the new generation of rap artists in Brazil to expose Sabotage to a newer, wider audience. 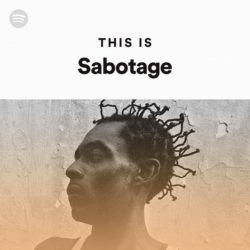 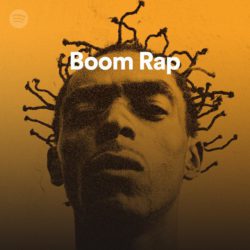 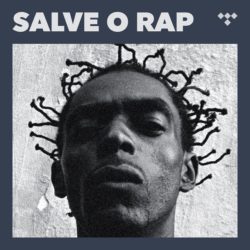 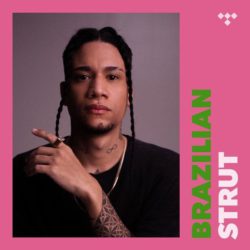 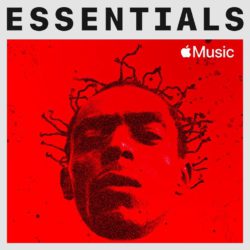 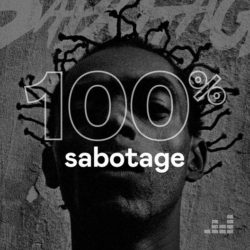 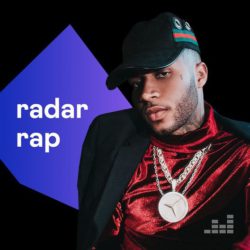 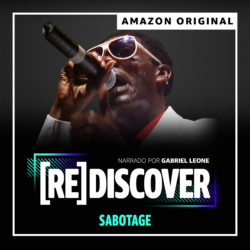 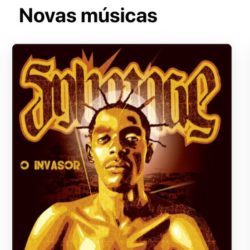 “From the moment that we were talking to Symphonic about signing a deal we were comfortable. They understood the importance and heritage of Sabotage and to ensure that the family estate would be protected. They helped to transfer our catalog, make sure that everything remained the way it was with playlists and streams and did it with ease and positivity. Their tech support, technology is 5 stars. The team based in Brazil listen to us, respect us, and have delivered on what they promised, to ensure that Sabotage would be remembered and continue to be in the hearts and minds of his fans. Our main theme for Sabotage is that “Rap Is Commitment” and we’re committed to Symphonic because they are committed to us.”